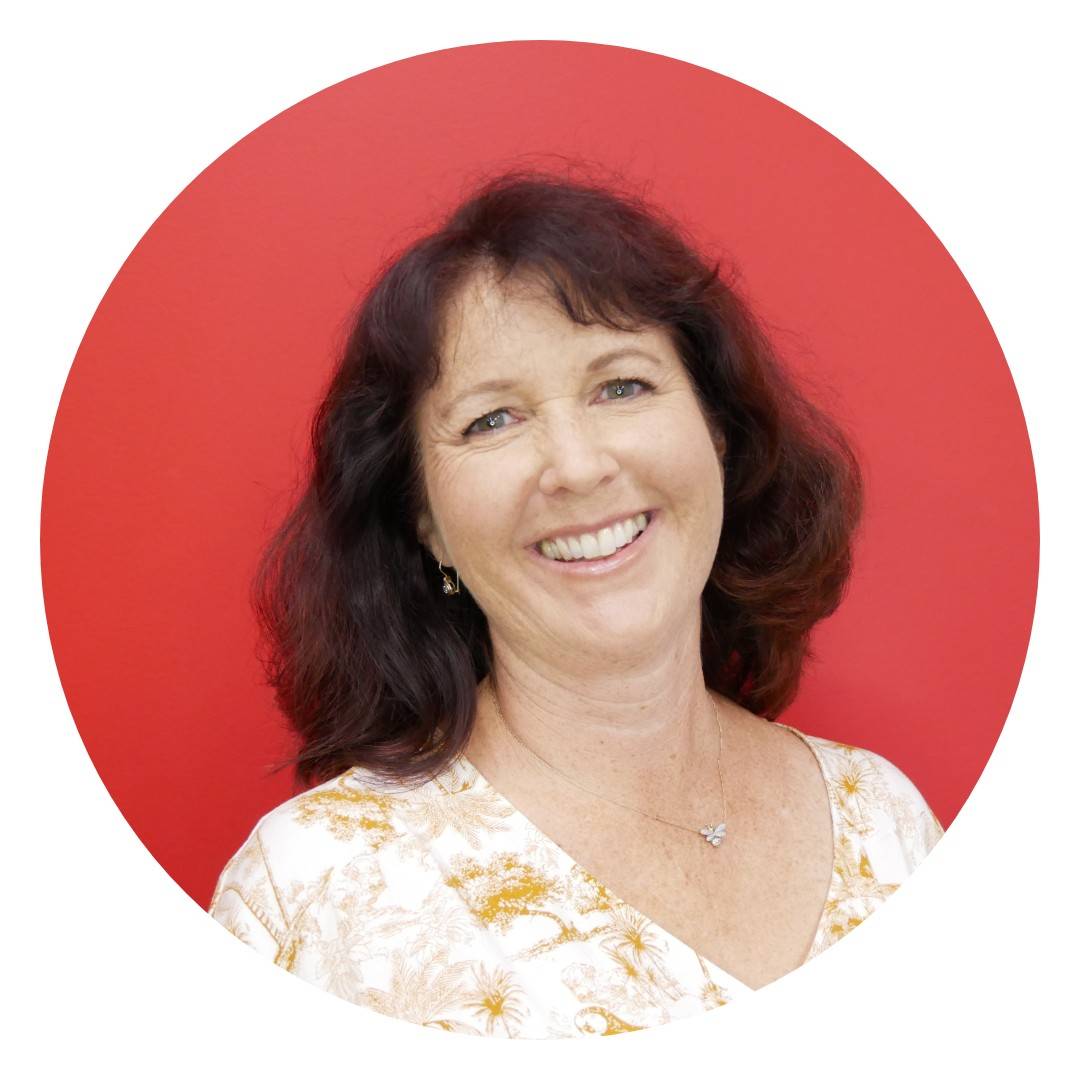 Dionne is one of our directors and studio managers. She has been involved in dance for the last 21 years as both of her daughters have danced since toddlers. Dionne heads our administration and customer services to ensure that our students are getting the best out of their time at Dance24Seven. At Show time Dionne loves to turn her hand to wardrobe mistress and loves this creative aspect of her role! 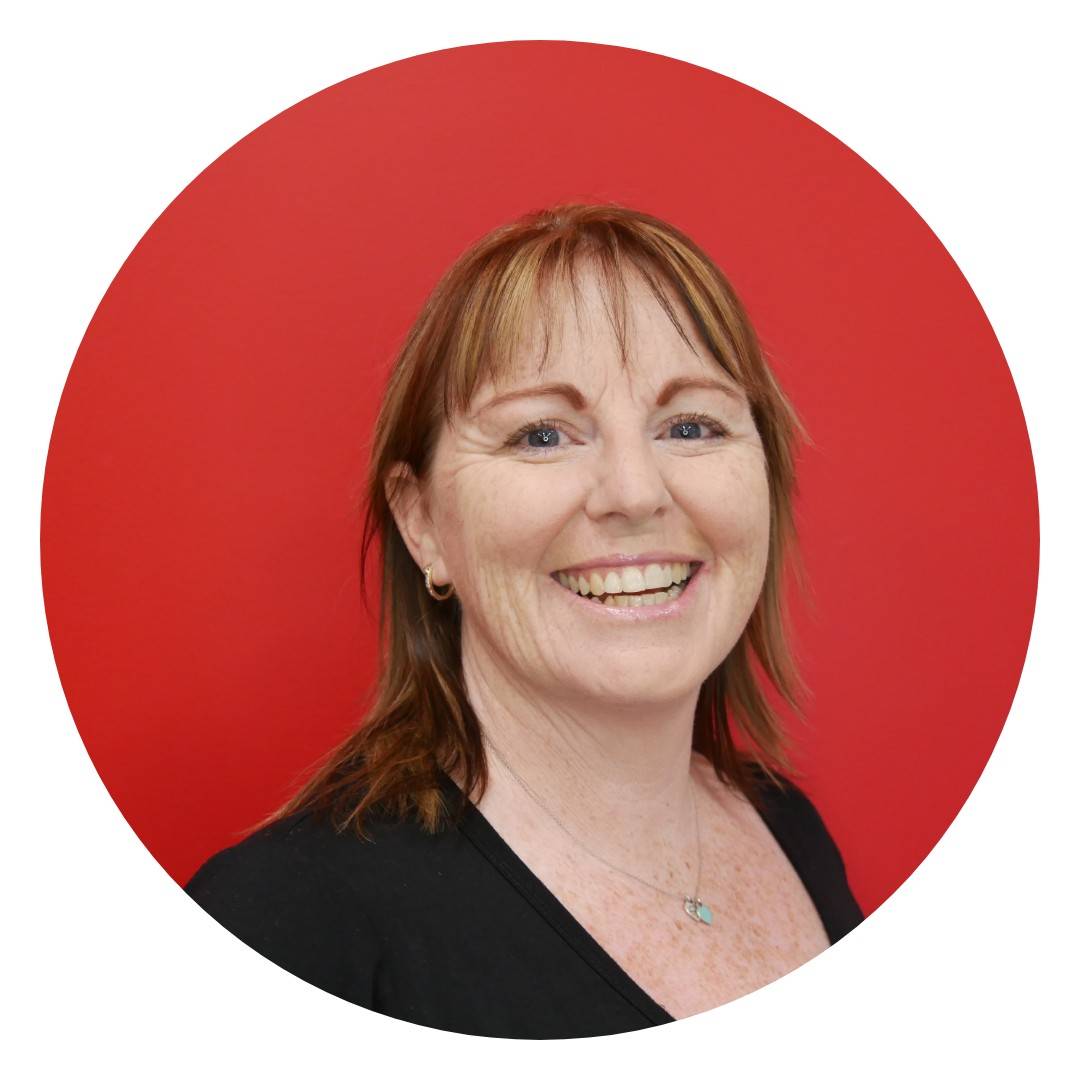 Donny has been dancing since 4 years old and has turned her passion into a career. After many years as HOD of Dance at various high schools, Donny is now one of our full-time directors and managers. Donny has completed all the NZAMD tap syllabus, and competed at a national level under the direction of Anthony Murdoch. Donny oversees all staff and student development for D247. 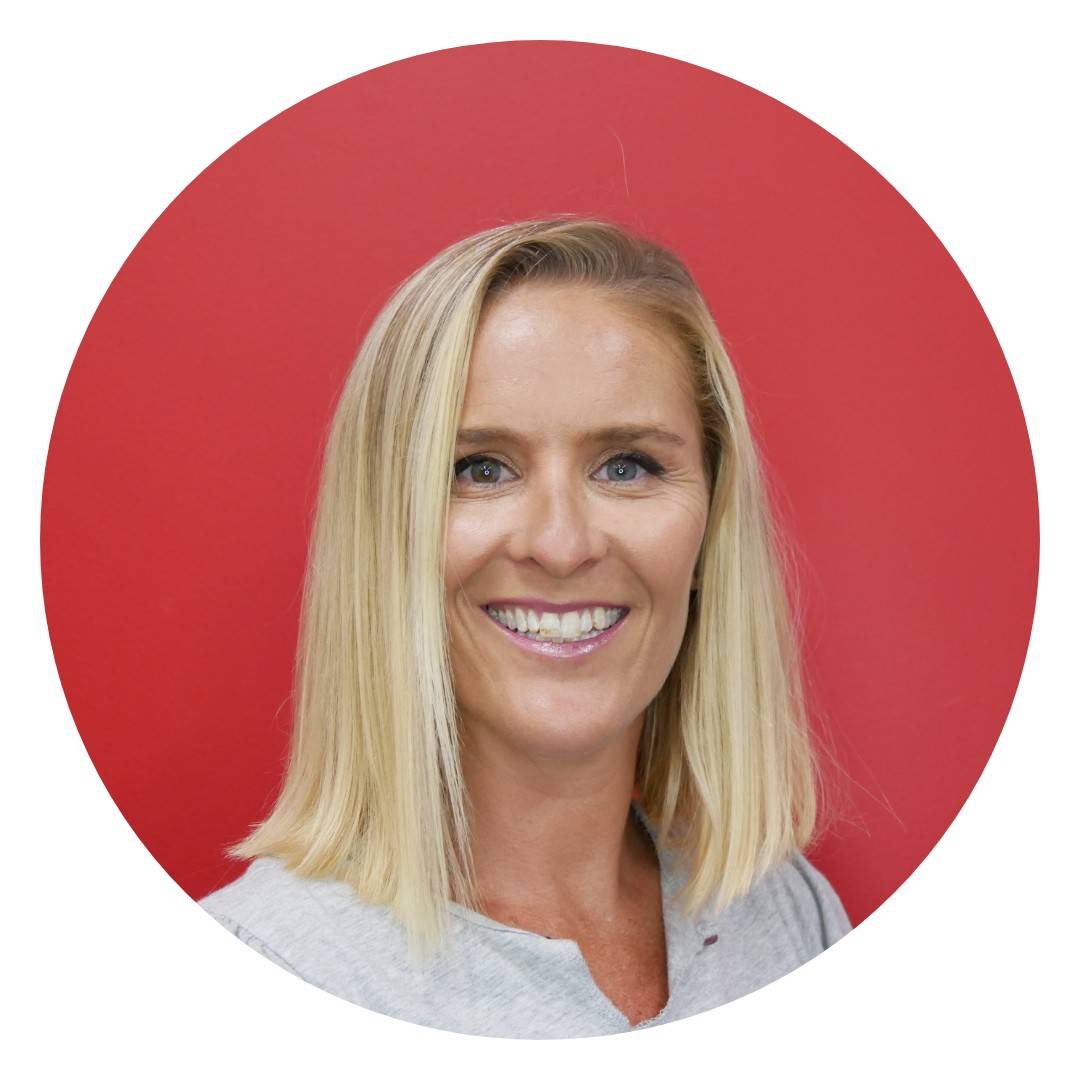 Liza began dancing and gymnastics at a young age. She was a competition level gymnast until the age of 13 when she gave up to concentrate more seriously on her dance. She has danced all genres and gained her Performing Arts Diploma and Teaching of Performing Arts Diploma. She danced professionally with STAGEWORKS productions from a young age and then travelled overseas to dance. Liza has also danced cabaret with Lady Godiva productions in London.

She has taught throughout Auckland since she graduated and has been in the competition scene throughout her career.

Teaching dance technique is her absolute passion, and she loves nothing better than seeing a student achieve a movement they previously thought so hard! She is in her 4th year of teaching for Dance24Seven and has loved every moment of it! 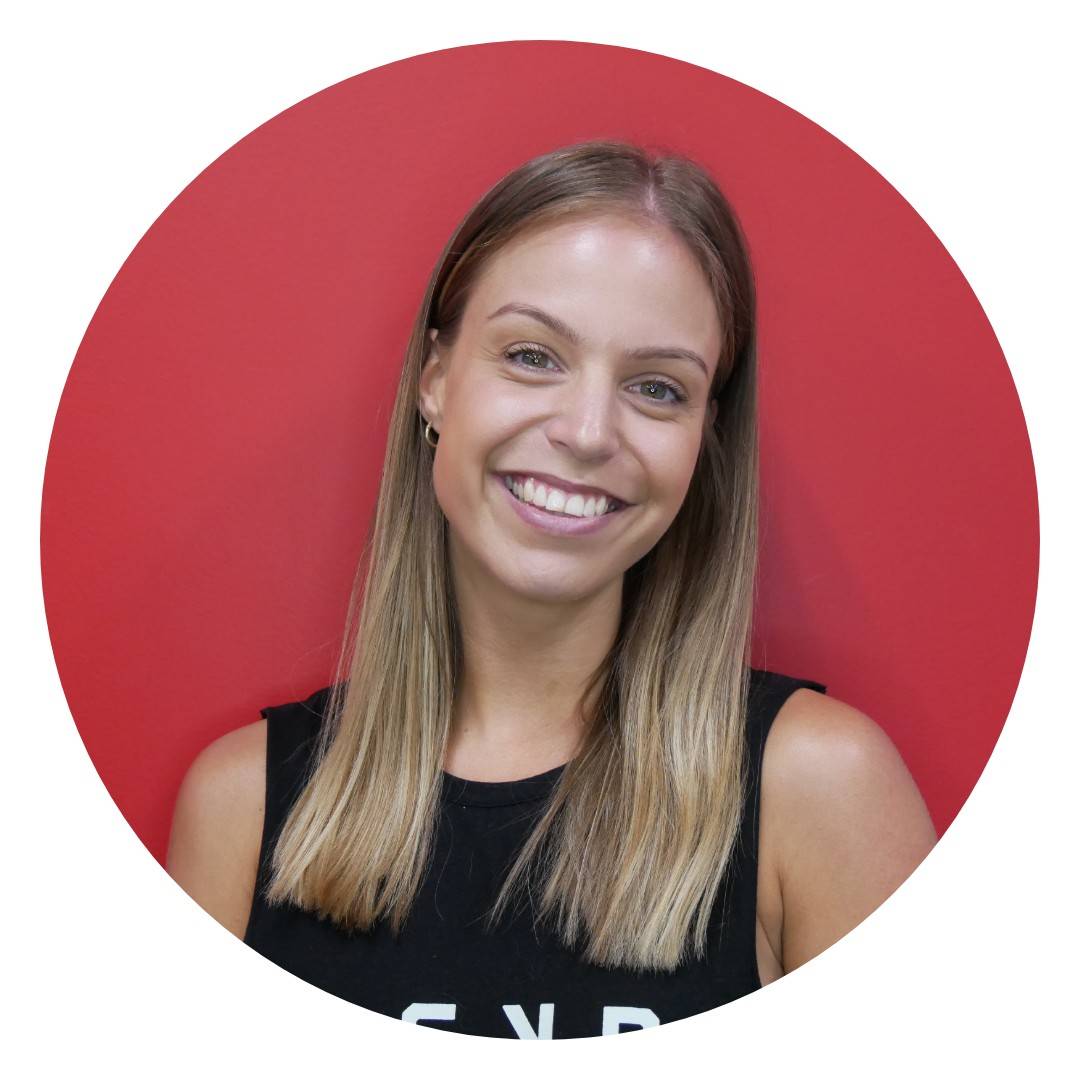 Jaimee has been passionate and in love with Dance since the age 3. She has trained in most styles, but majored in Ballet and Contemporary. At the age of 17 she studied full time in Melbourne for 2 years at the National Theatre Ballet School before returning to NZ and completing her RAD Ballet Teaching Studies. Jaimee is now a fully registered RAD teacher with 6 years of teaching experience and she can not wait to continue this journey for many years to come. 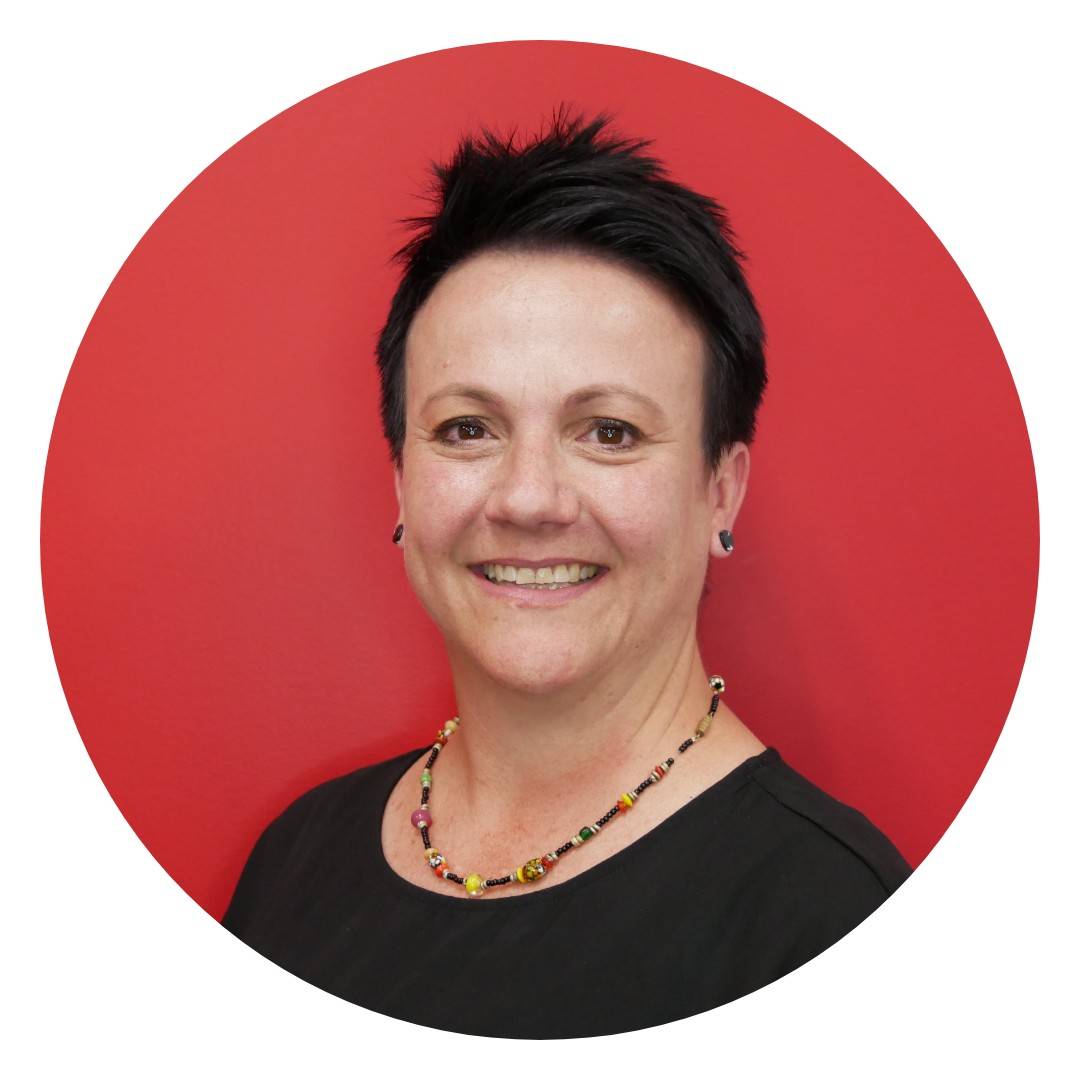 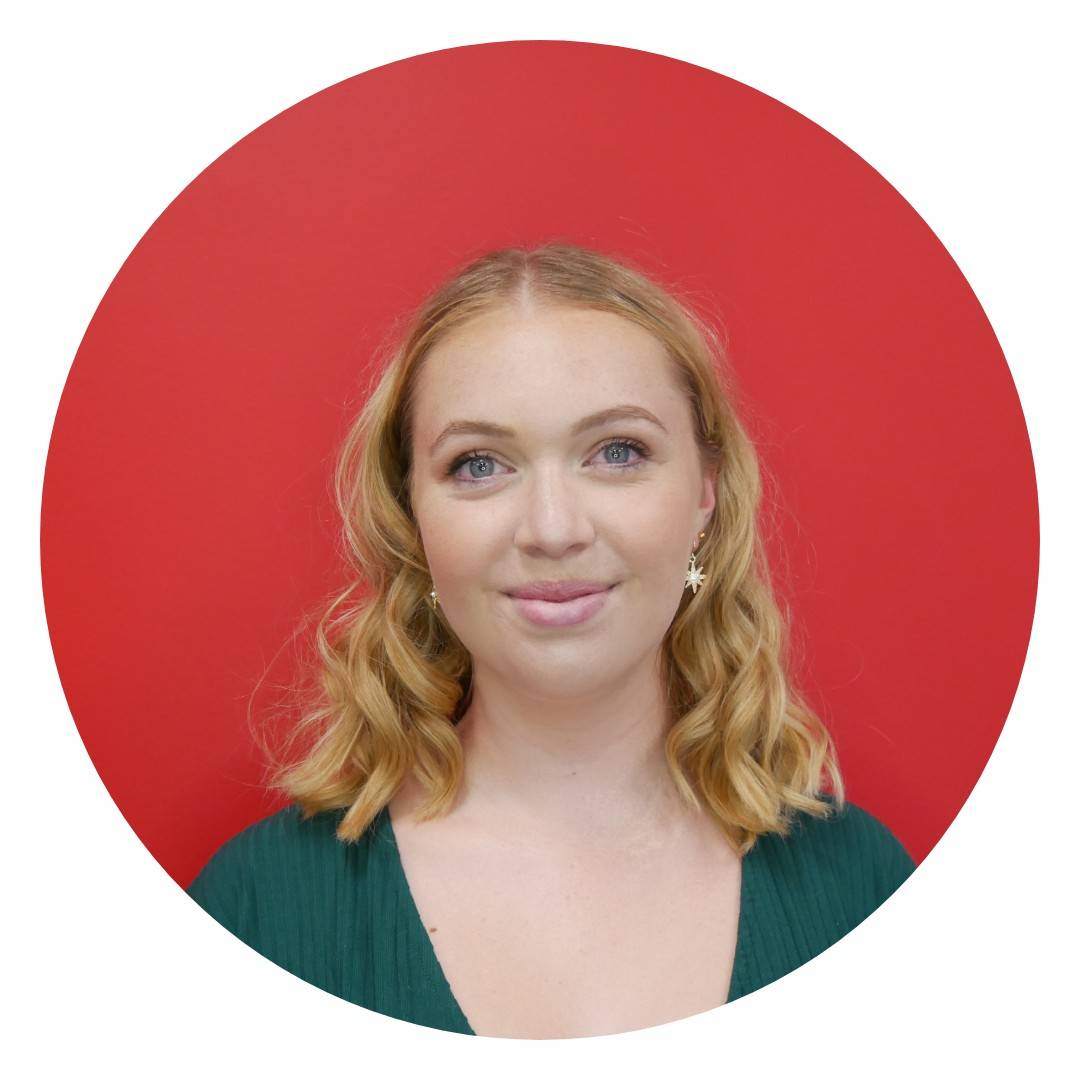 Molly started dancing when she was 3 years old because she couldn't hold back the dancing jiggles! At the age of 5 she started competing in Jazz competitions. She has experience dancing in Jazz, Ballet, Contemporary, Tap and Hip Hop. Molly grew up dancing and has a strong passion for helping young students get the most out of those initial years whilst also making it fun and enjoyable. She has completed her NZAMD ballet solo seal and the Advanced Level in GDQ Jazz.

Molly started teaching in 2016 and since then she has found her passion in teaching and is now studying a Bachelor of Education. 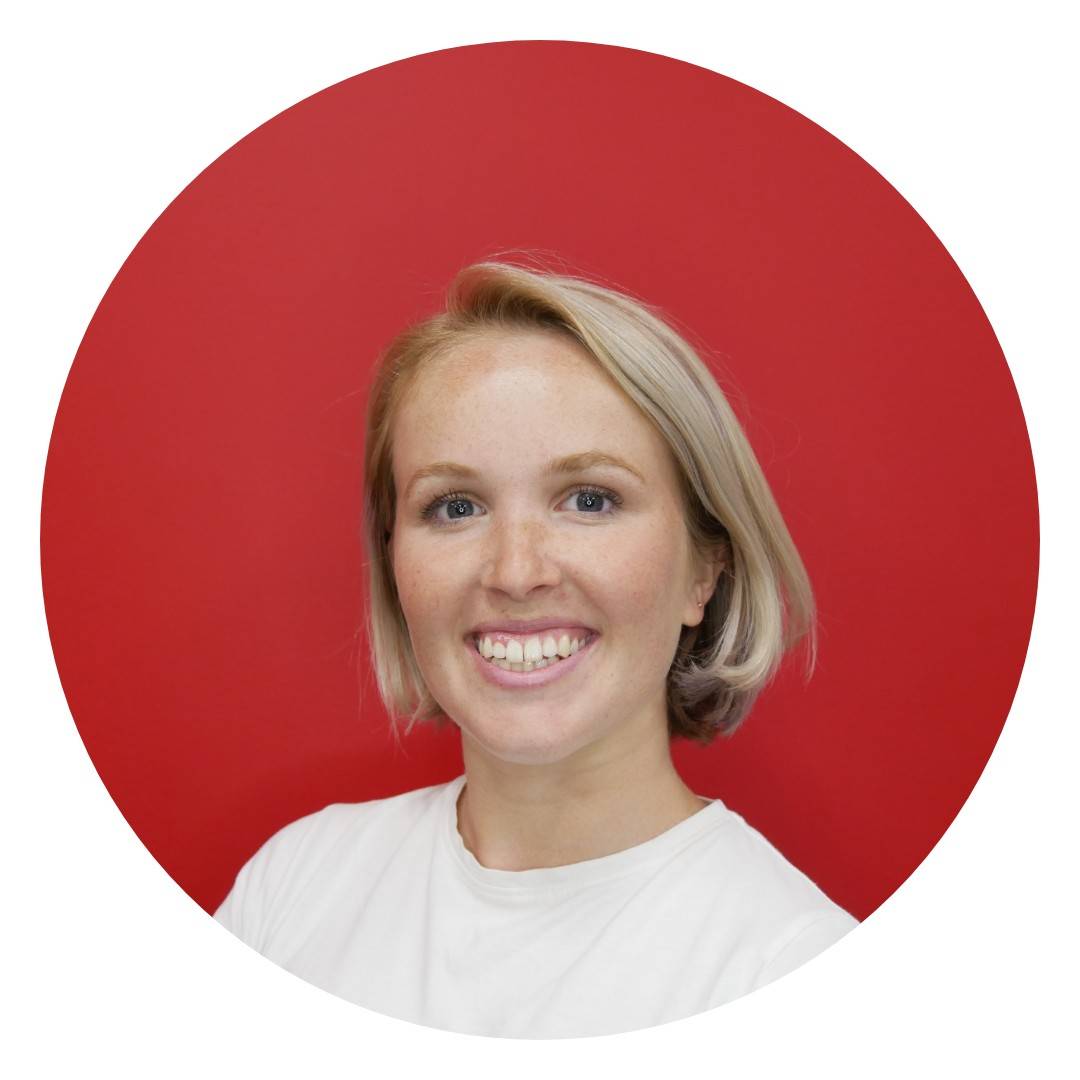 Zoë has a degree in Dance Studies from the University of Auckland. Zoë has been dancing since she was four years old, and now is a freelance choreographer and producer. Zoë has had experience dancing in RAD, NZAMD, JDNZ and BAL syllabuses, and has studied contemporary under some of New Zealand's top technical and choreographic artists. She has performed and choreographed for events such as Short and Sweet, Tempo Dance Festival, Grounded NZ.

She is currently a producer for Tempo Dance Festival, Co-Founder of the Hearts Party, Dance Plant performer and producer and also contracts as a free lance producer in Aoteoaroa. 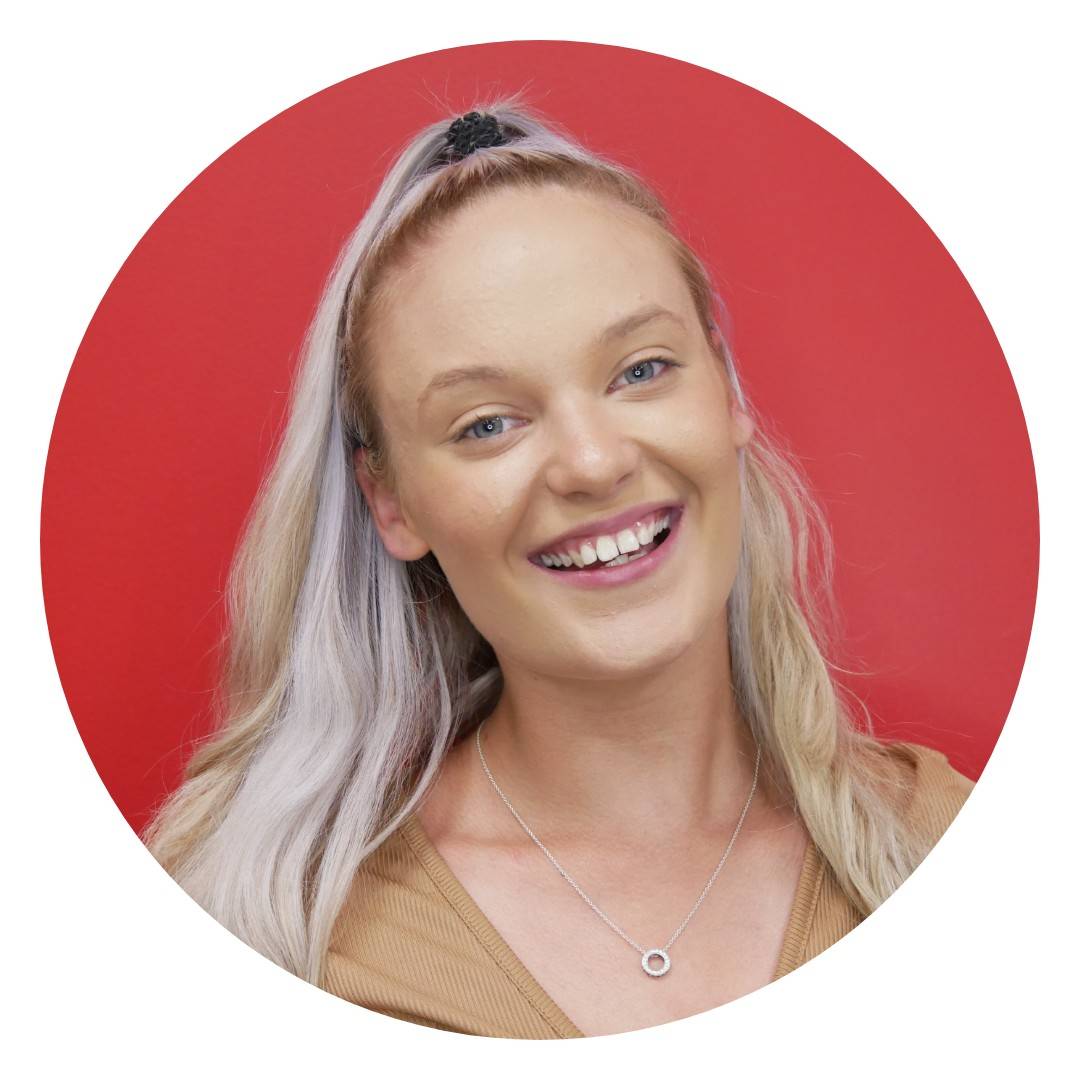 Paige began dancing and competing at the age of 4 in her hometown Auckland, New Zealand. Paige received Honours with Distinction in all her exam work and completed her solo seal Diploma in Jazz, Ballet, Contemporary and Tap.

In 2017 Paige moved to Melbourne, Australia to further her training at Jason Coleman's Ministry of Dance. She gained her Certificate IV in Dance and graduated with a Diploma in Elite Performing Arts.

Paige has performed in several corporate jobs around New Zealand and Australia. Paige recently finished her second contract as a Tap dancer in 'Mickey's Christmas Big Band' at Disneyland Paris. Dance is Paige's number one passion and she hopes to continue learning and growing as a professional dancer, performer and teacher. 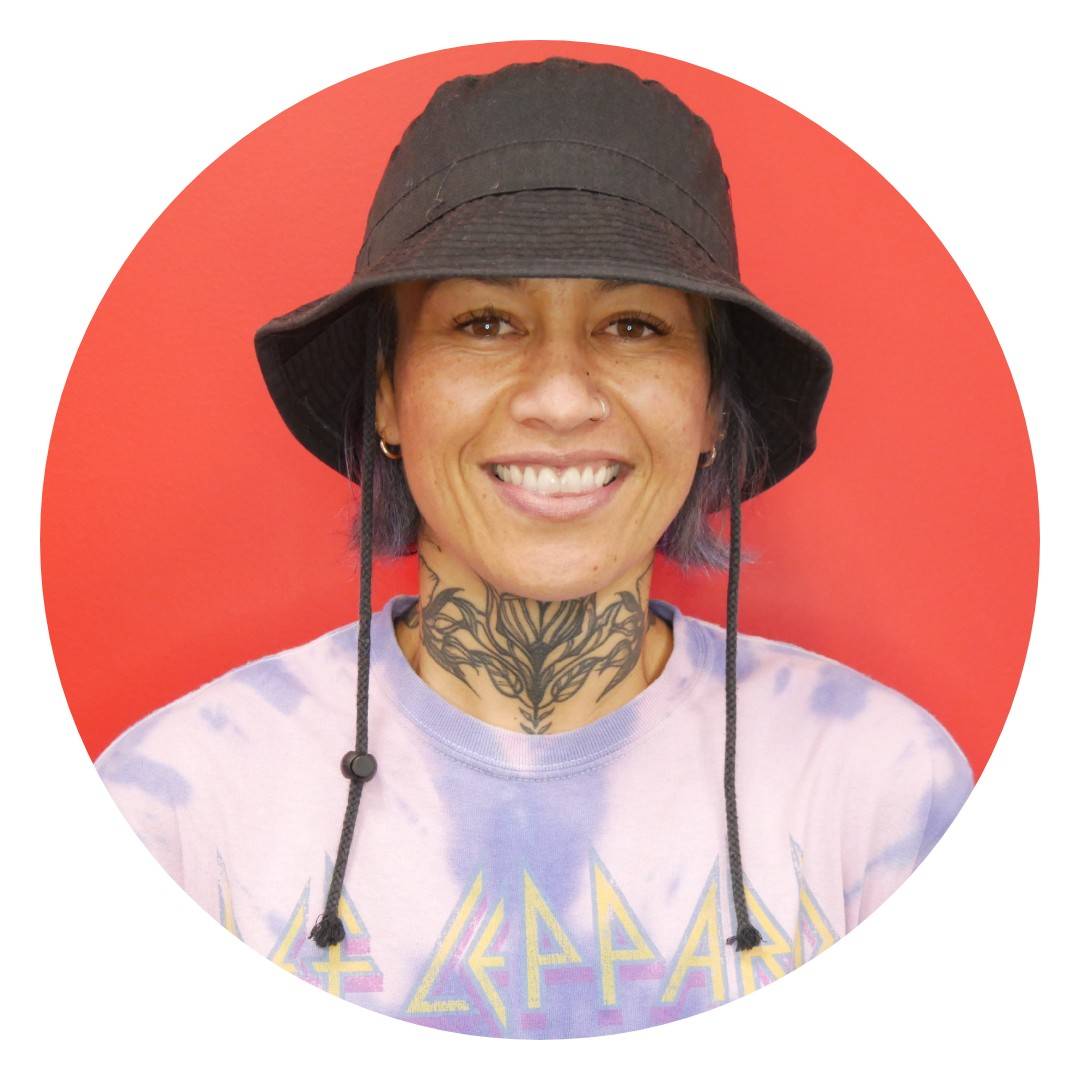 Shenal has been in the Hip Hop scene in New Zealand for many years! A late starter to the dance world at the age of 22 (most start when they are toddlers), she has since graduated from Excel School of Performing Arts and has travelled the world representing New Zealand both as a performer and choreographer at various Hip Hop World Championships. These include HHI in Los Angeles, Las Vegas and Phoenix USA, Dancebrandz Hawaii, HHU in The Netherlands and various competitions in Australia.

She is the Director and Choreographer of Ambush Dance Crew who have also represented New Zealand at World Hip Hop Championships.

In her spare time, Shenal designs and customises clothing for her crews and the public. If she wasn't dancing 24/7, fashion design would be it! 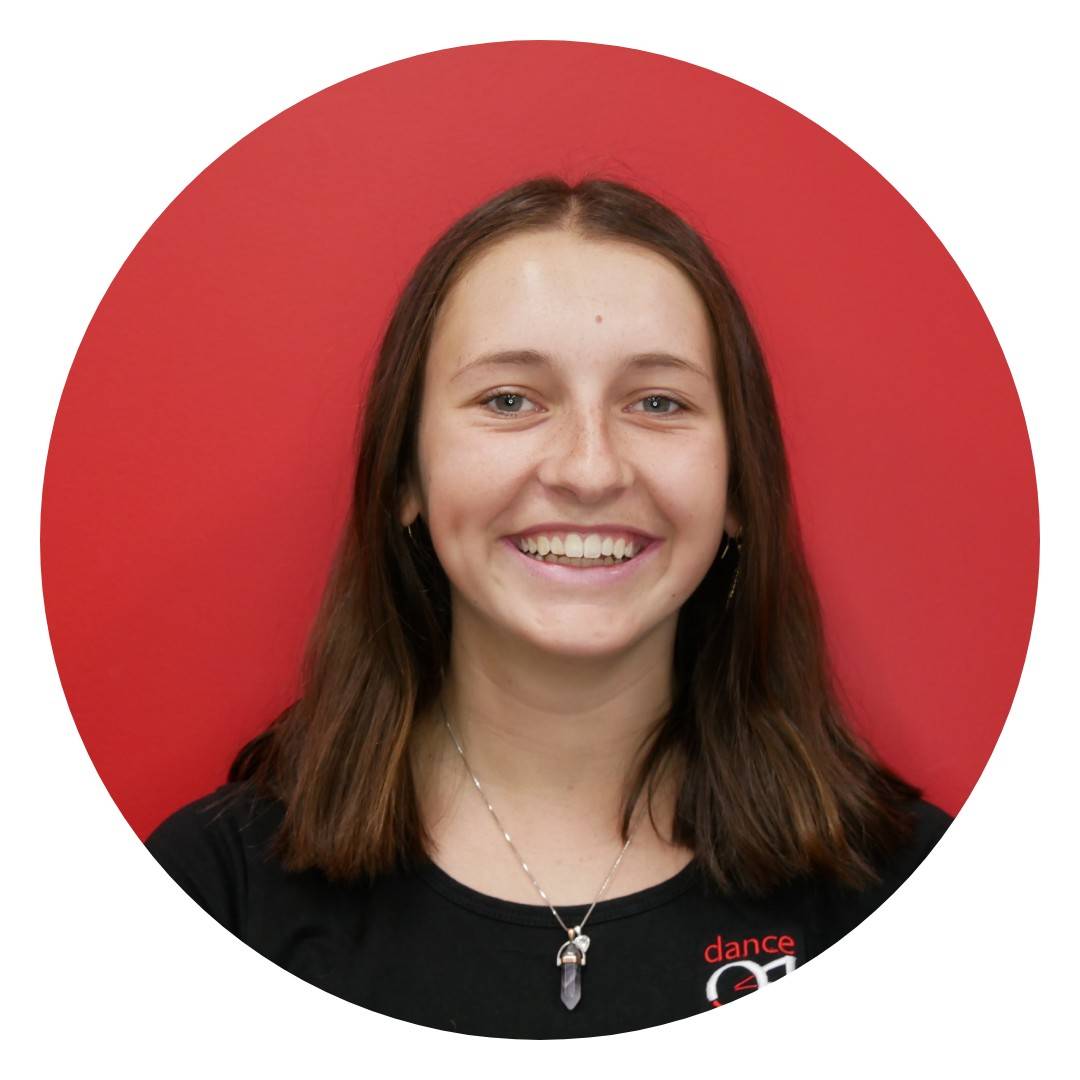 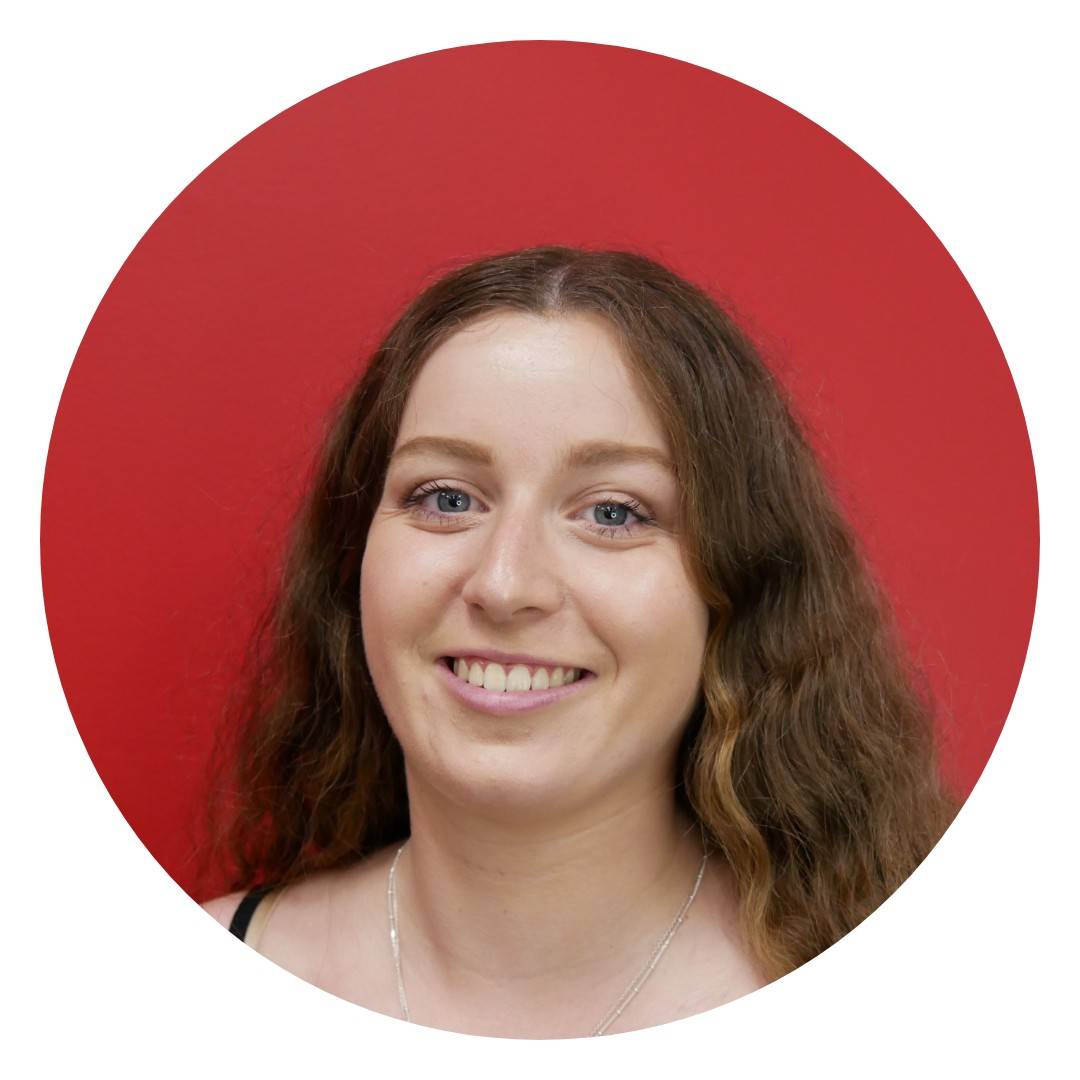 Natalie has trained in Ballet, Tap, Jazz, Contemporary, Hip Hop and Musical Theatre from a very young age. She has most recently trained at Fusion Dance Studio and Danza. As well as this she also participated in multiple musicals at her community theatre every year. She is starting to study her Bachelor of Dance Studies this year at Auckland University. She cannot wait to become a part of the Dance24Seven team and work with a whole bunch of amazing students! 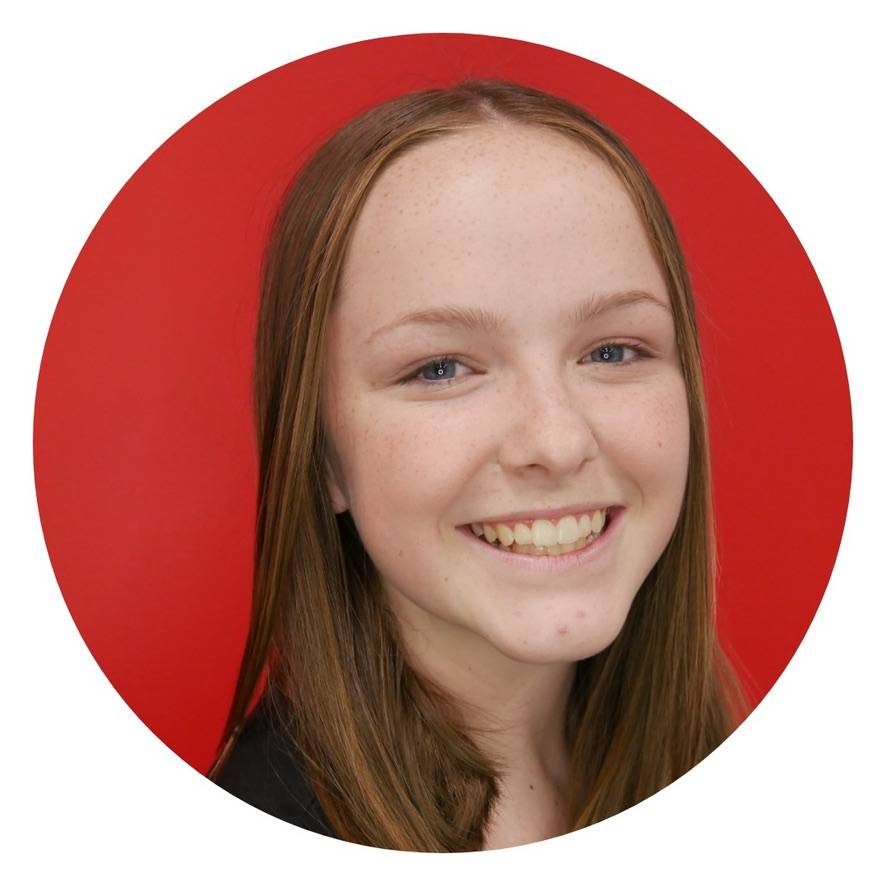 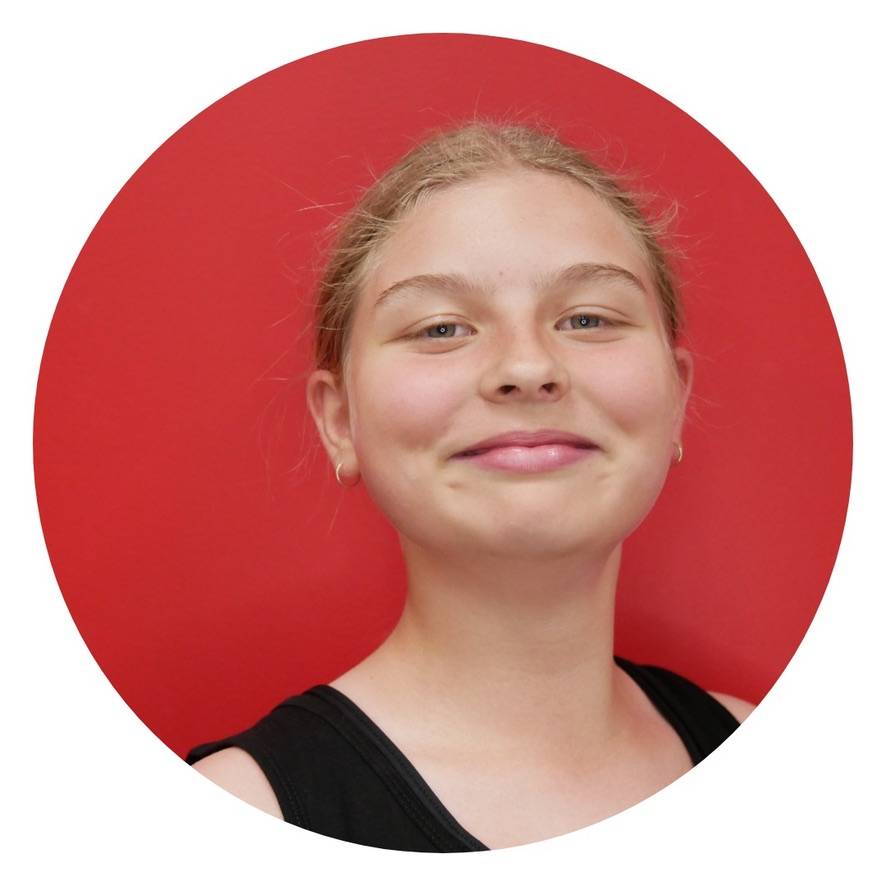 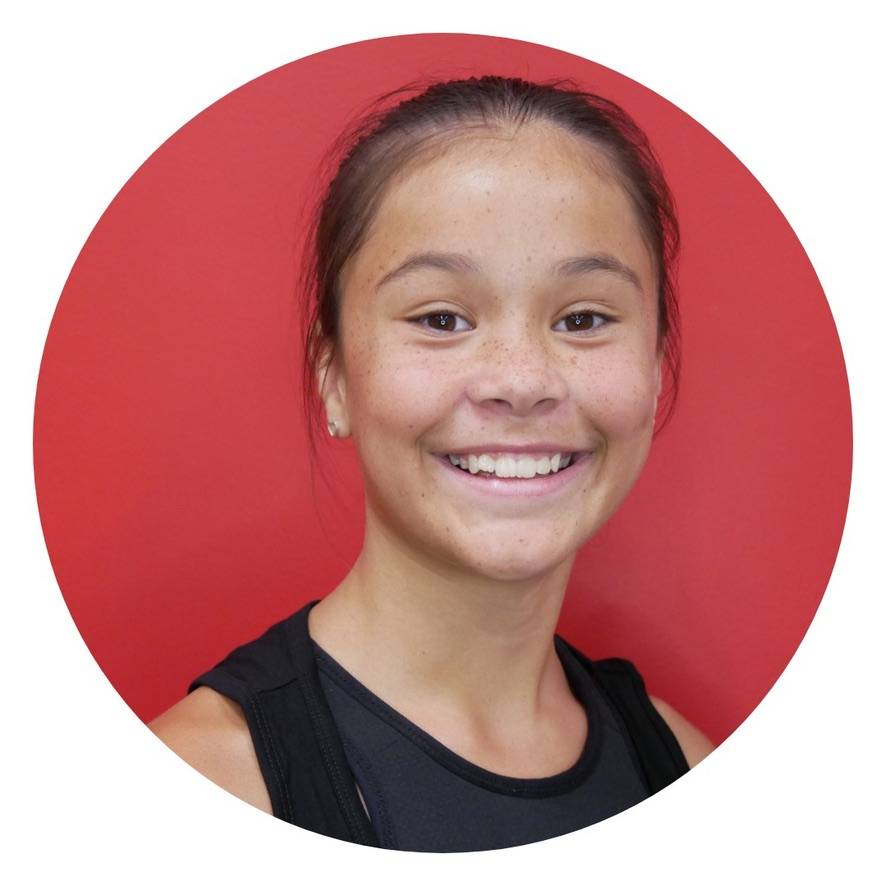 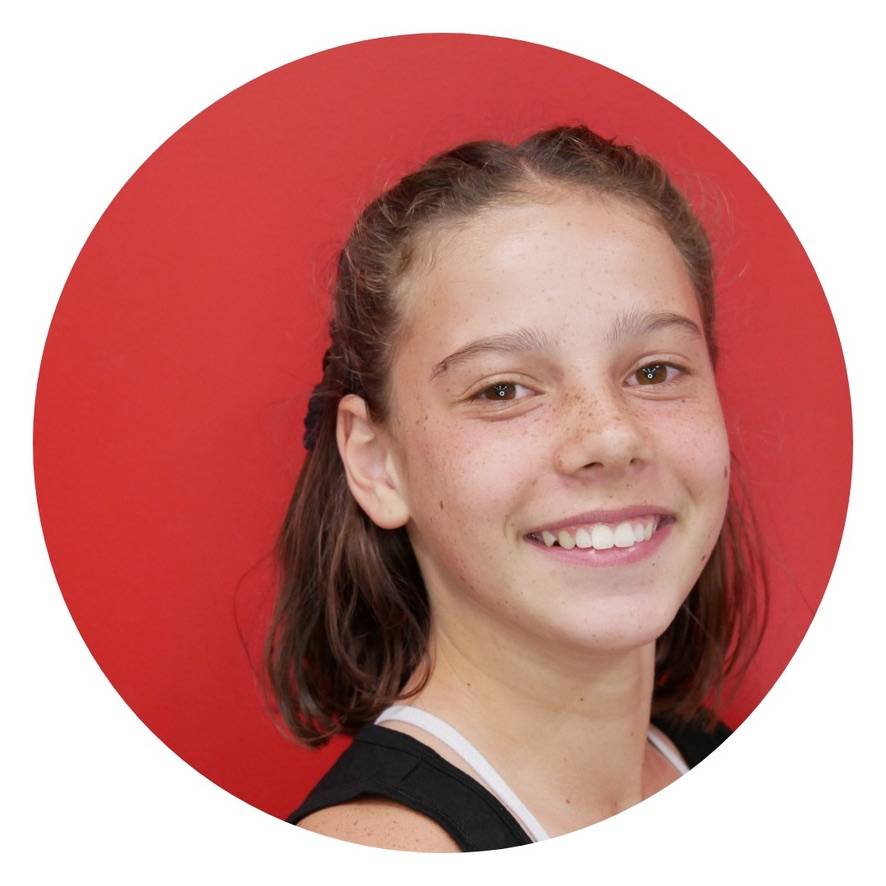 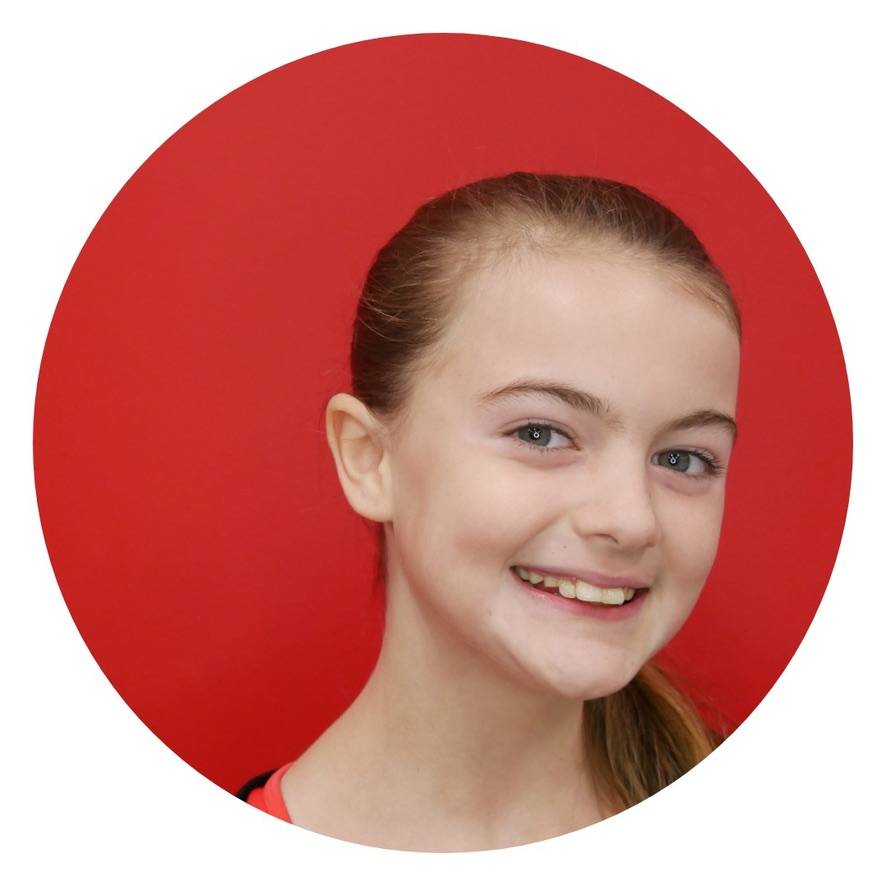 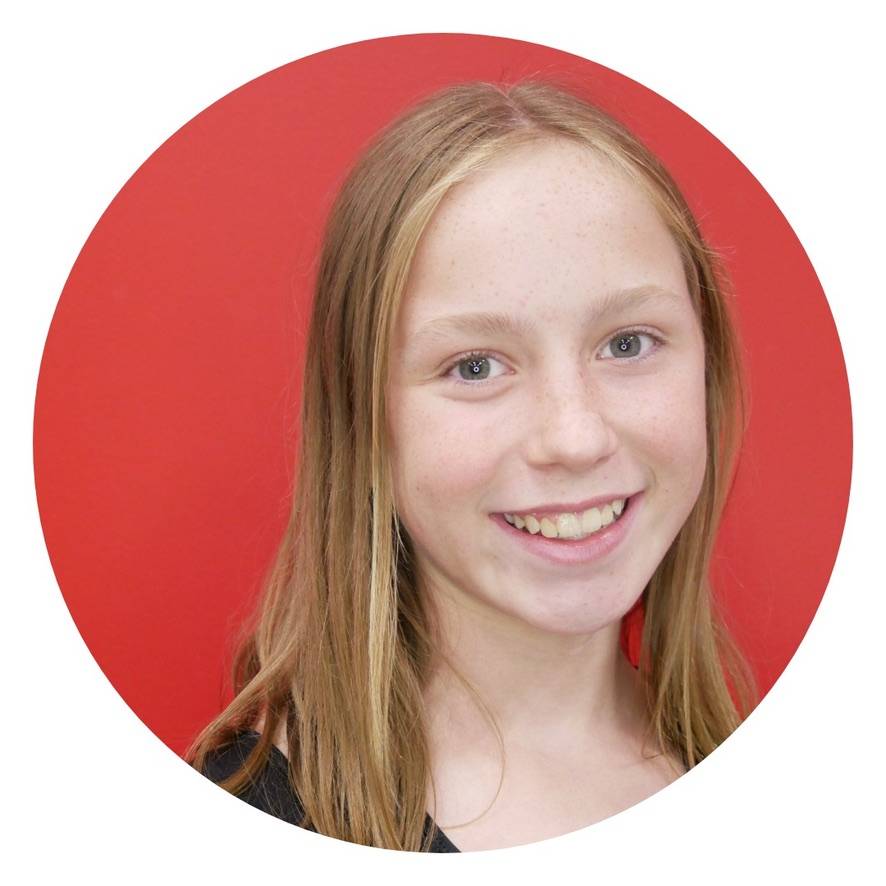 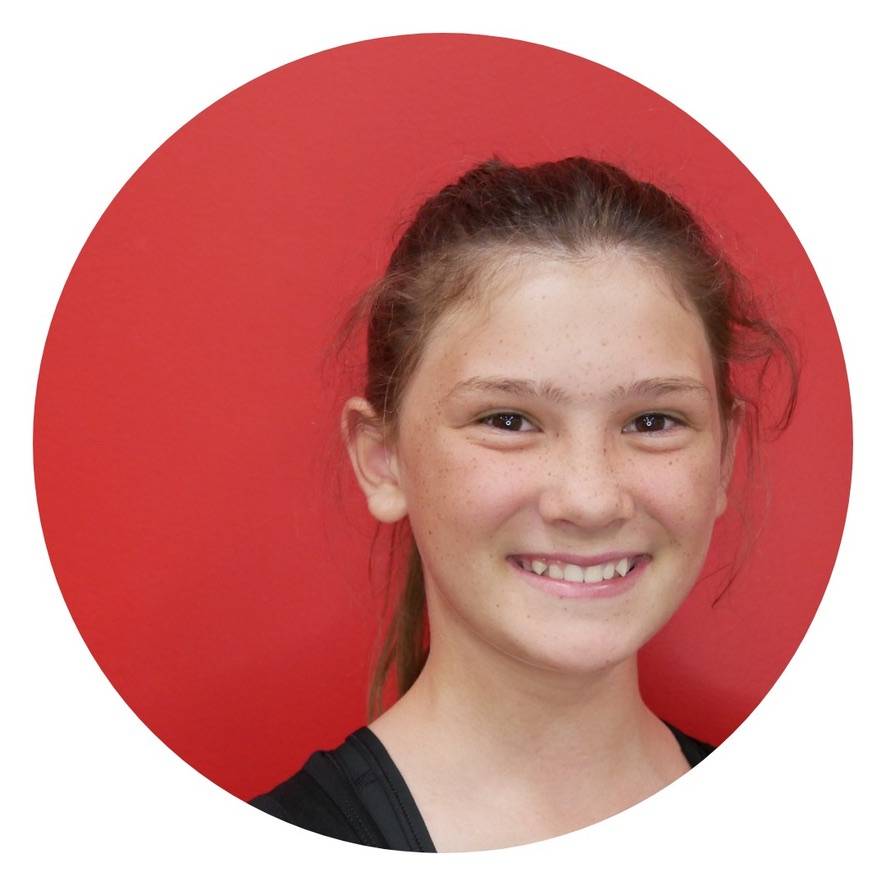 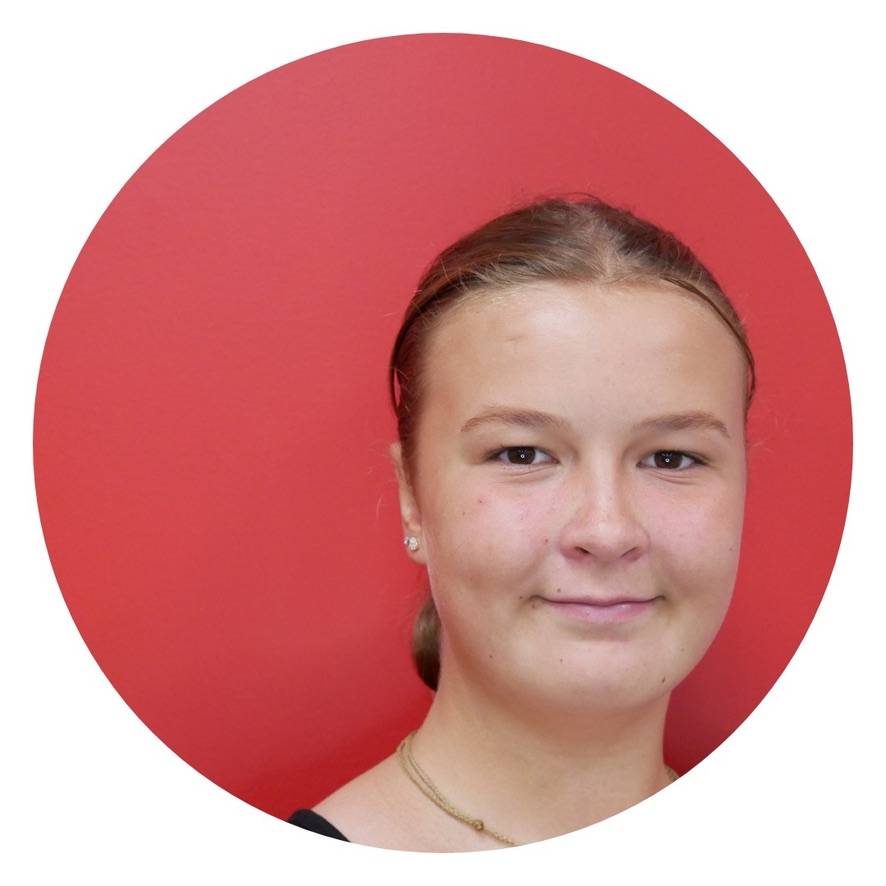 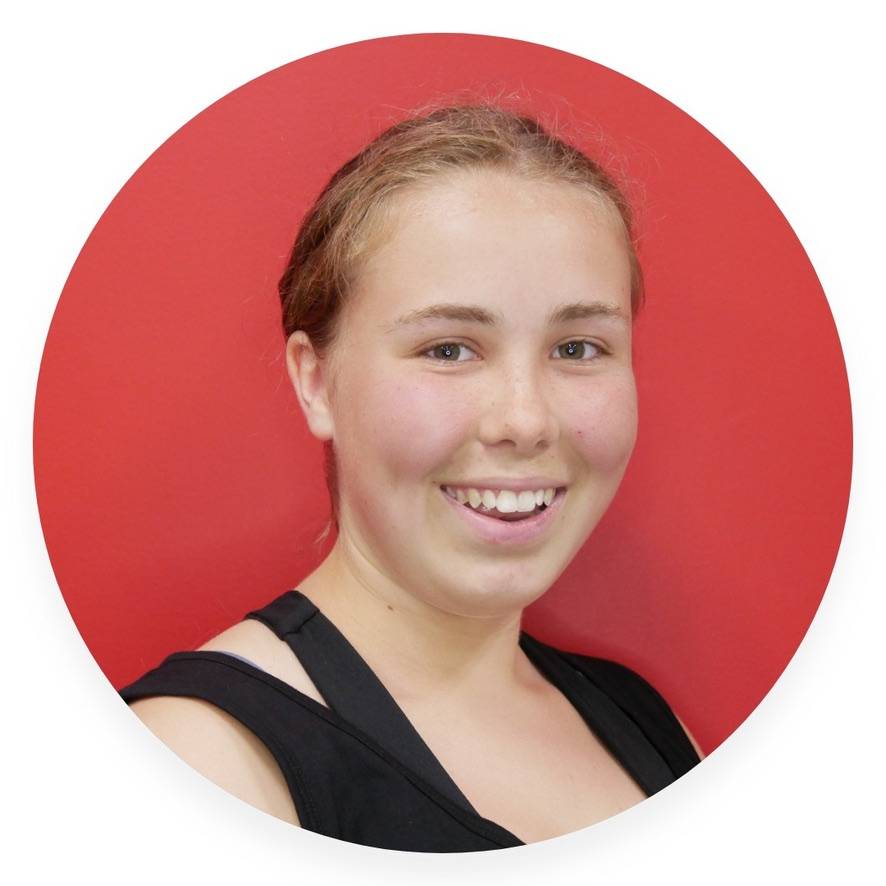 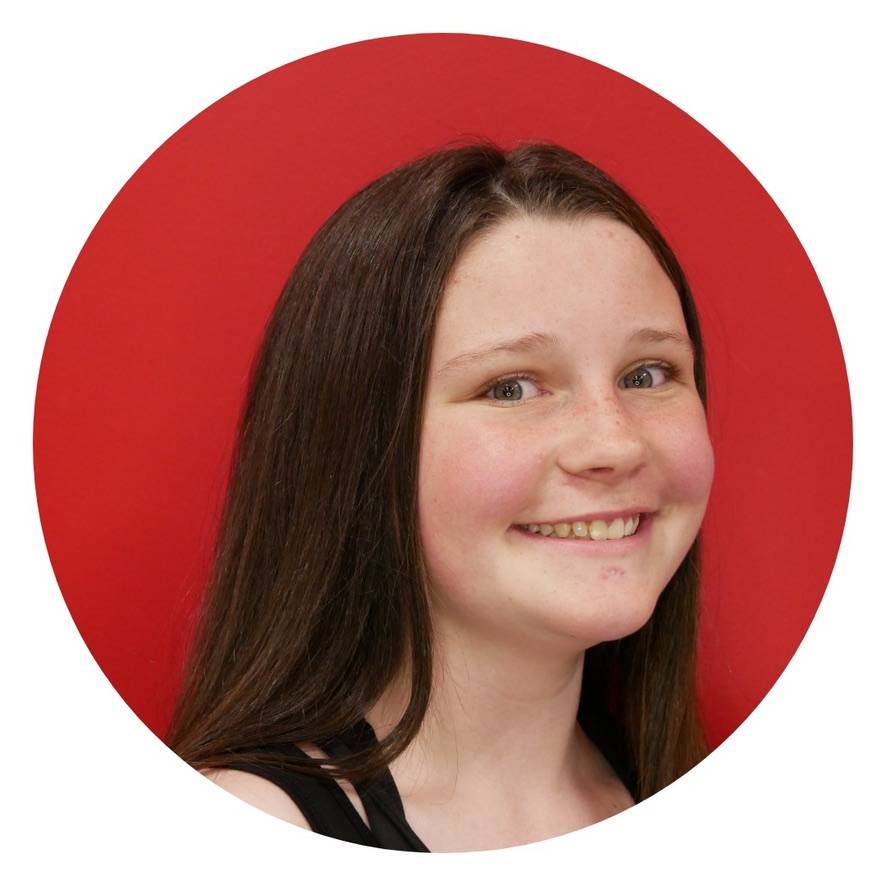